For the first nine years, the Gala was hosted at the beautiful Masonic Temple in Guthrie, OK. In 2008, the Warren Spahn Awards Gala moved from Guthrie to Oklahoma City. The Gala was moved in connection with the Oklahoma Sports Hall of Fame partnering with the Jim Thorpe Association.

After two years in Oklahoma City, the Warren Spahn Awards Gala has become a premier event in the State of Oklahoma. In fact, the Gala is the only event in Oklahoma in which a major league athlete is honored for their accomplishments on the playing field. The Gala raises funds for the Jim Thorpe Association, which supports many outstanding causes in the Oklahoma community.

What is life, after all, but a challenge? And what better challenge can there be than the one between the pitcher and the hitter. 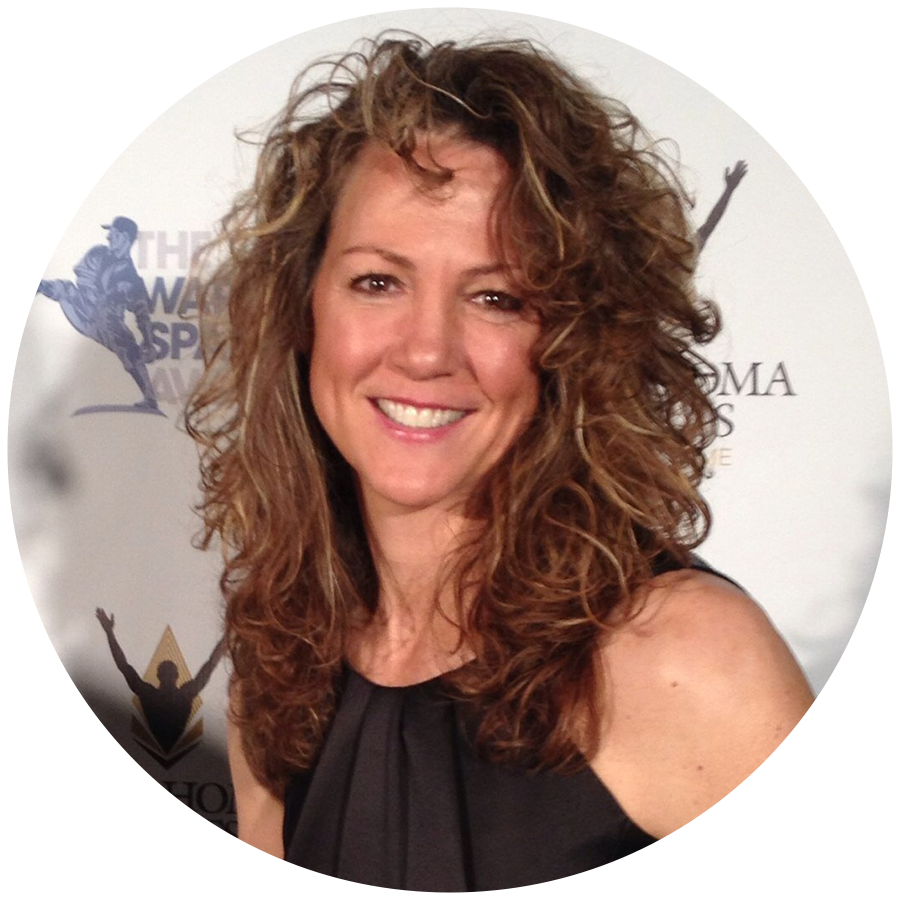 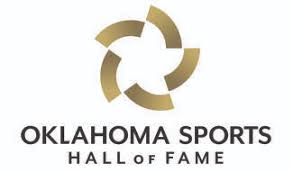 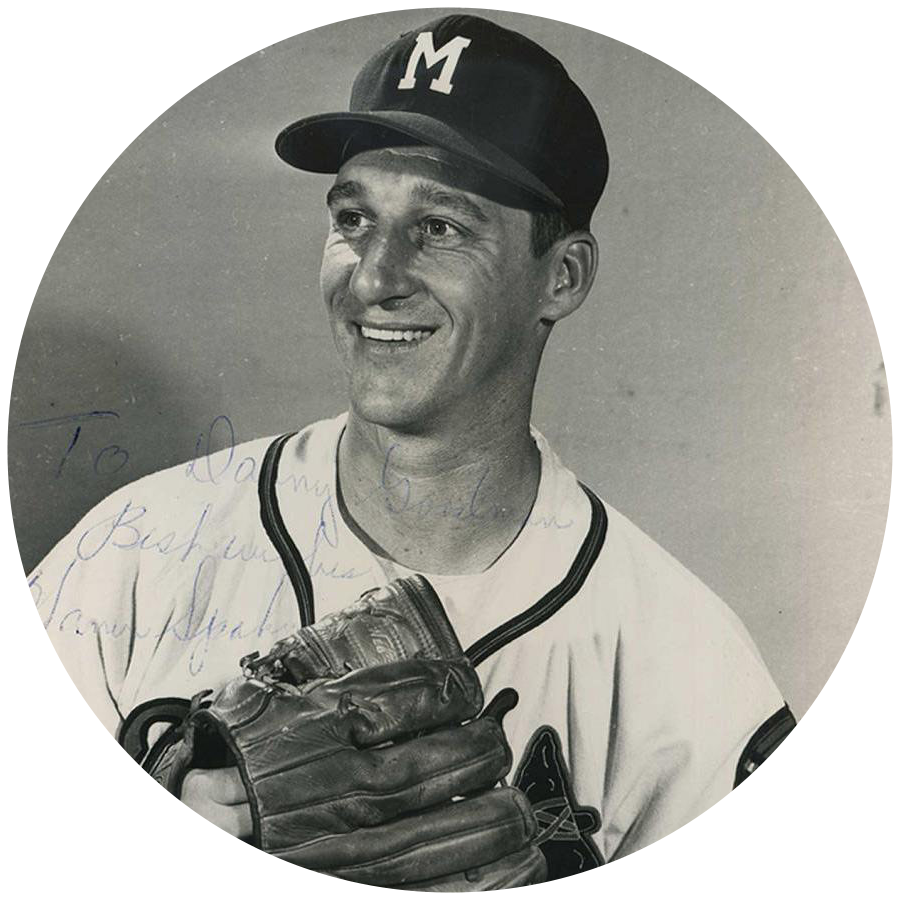 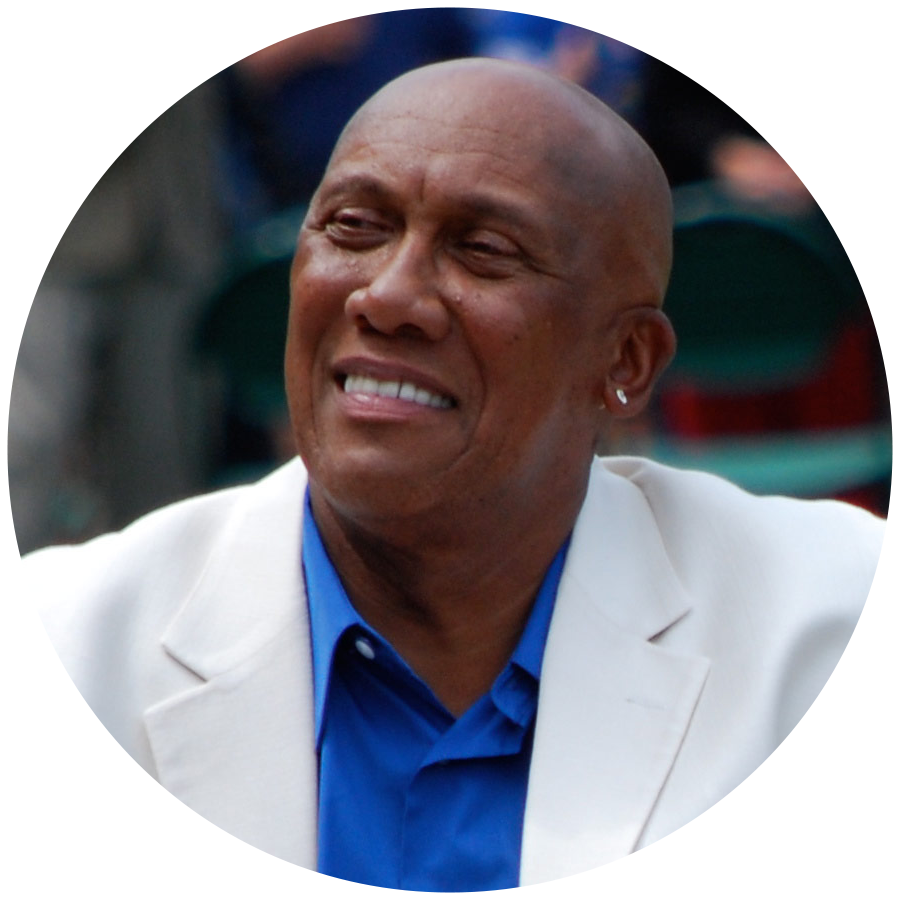 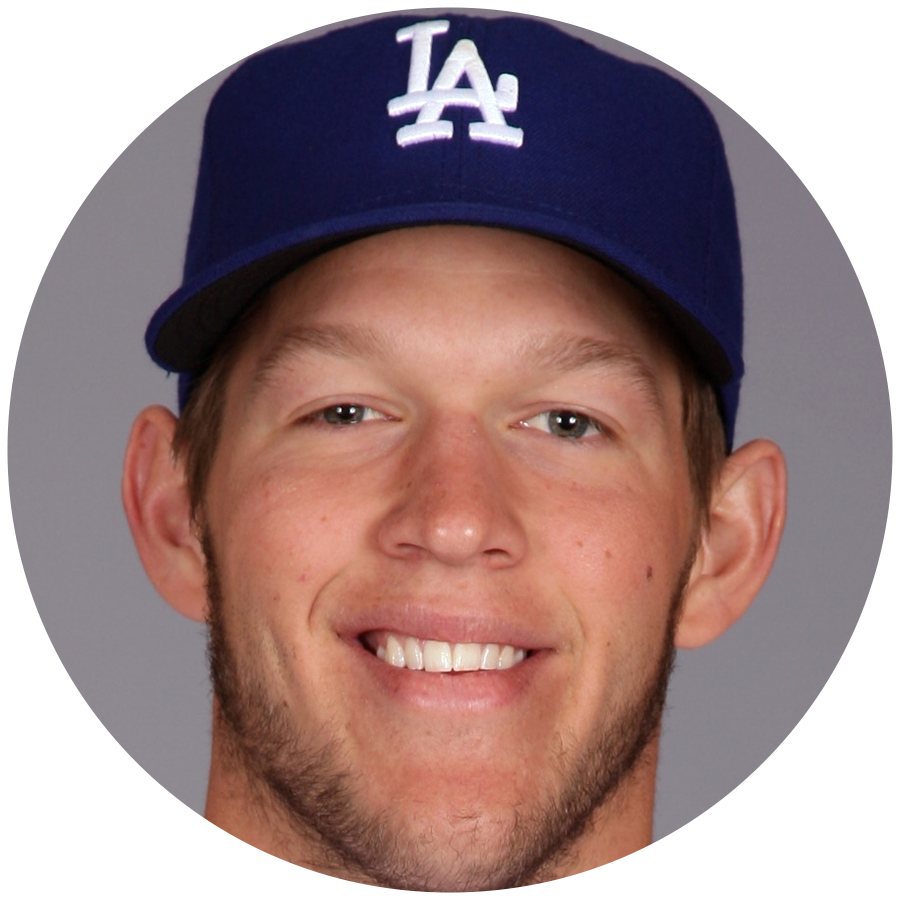 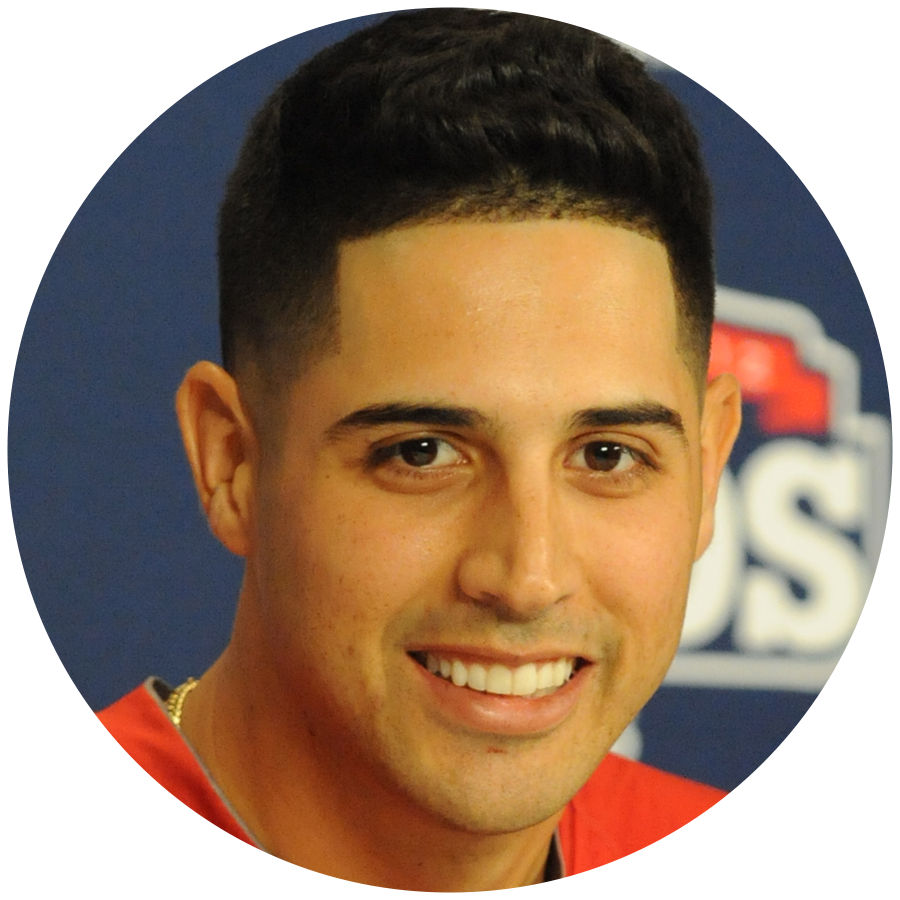 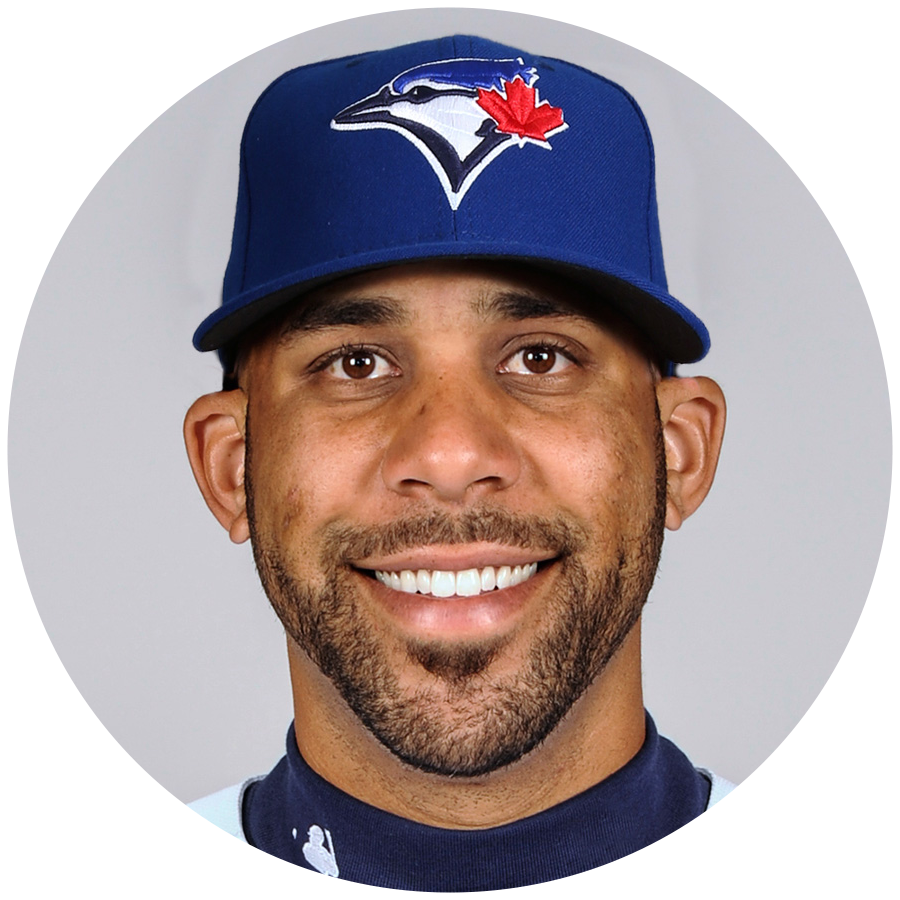 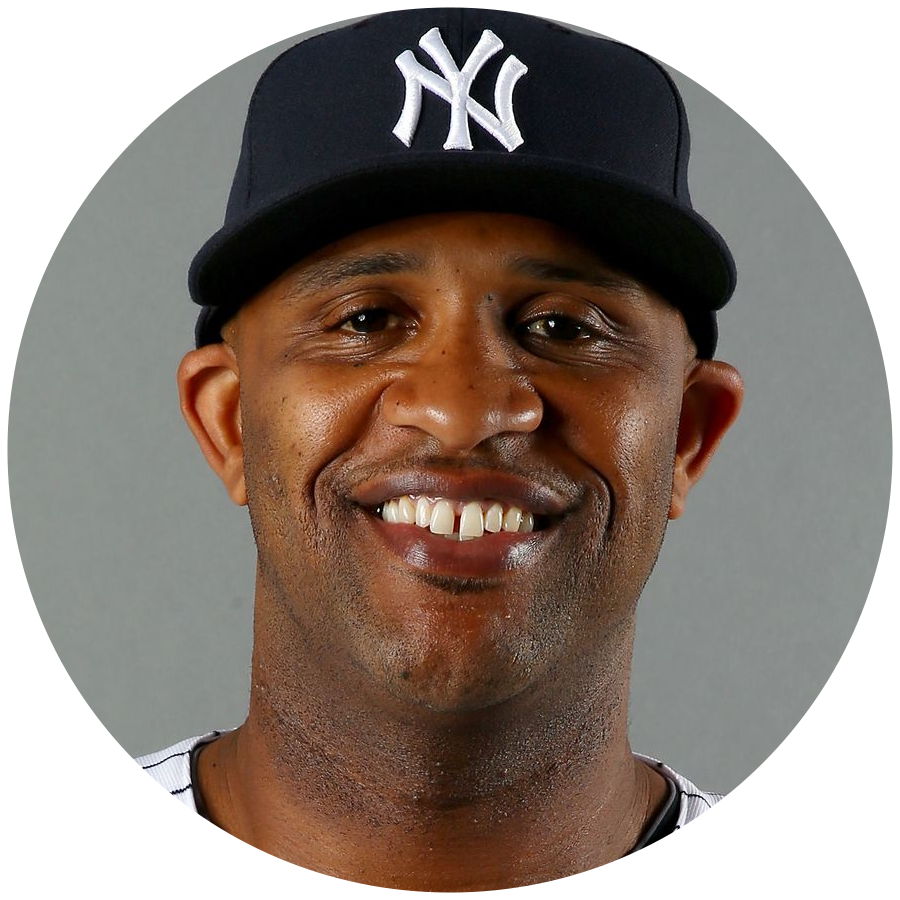 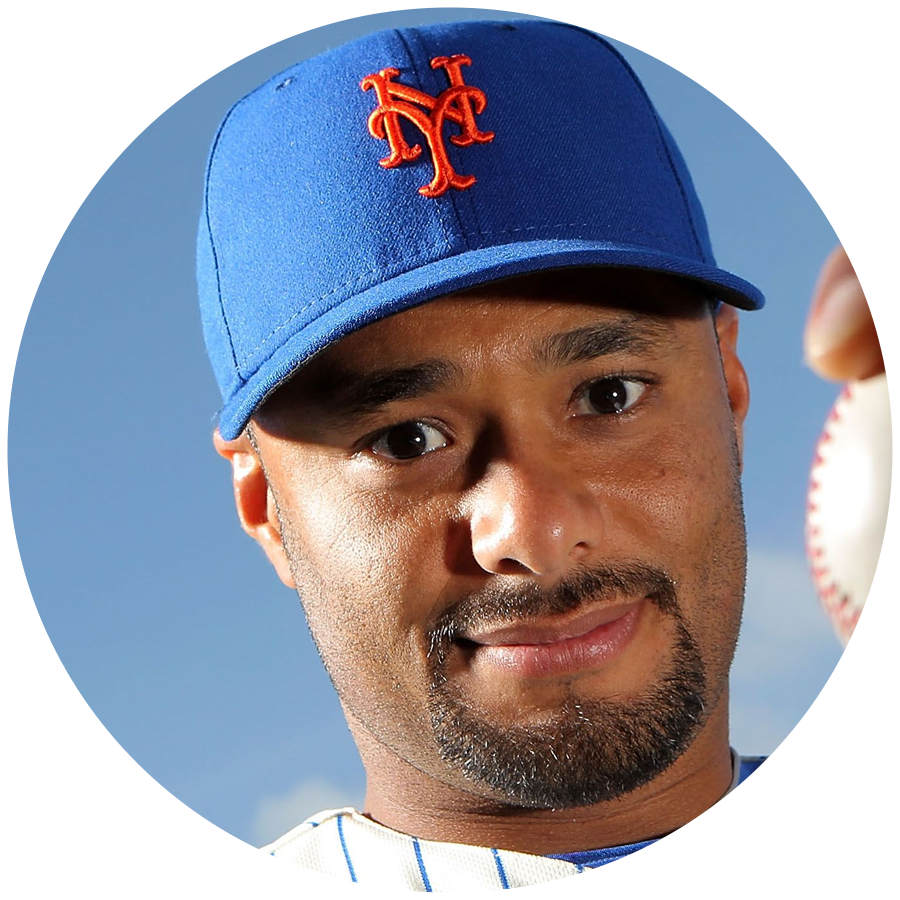 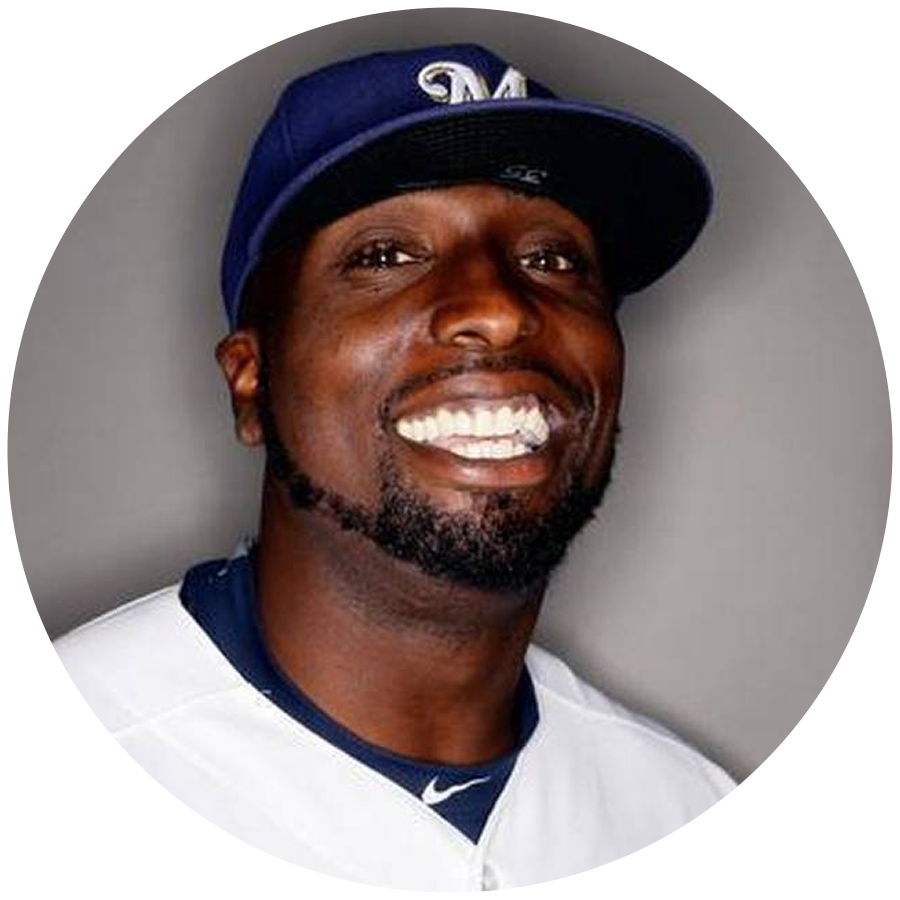 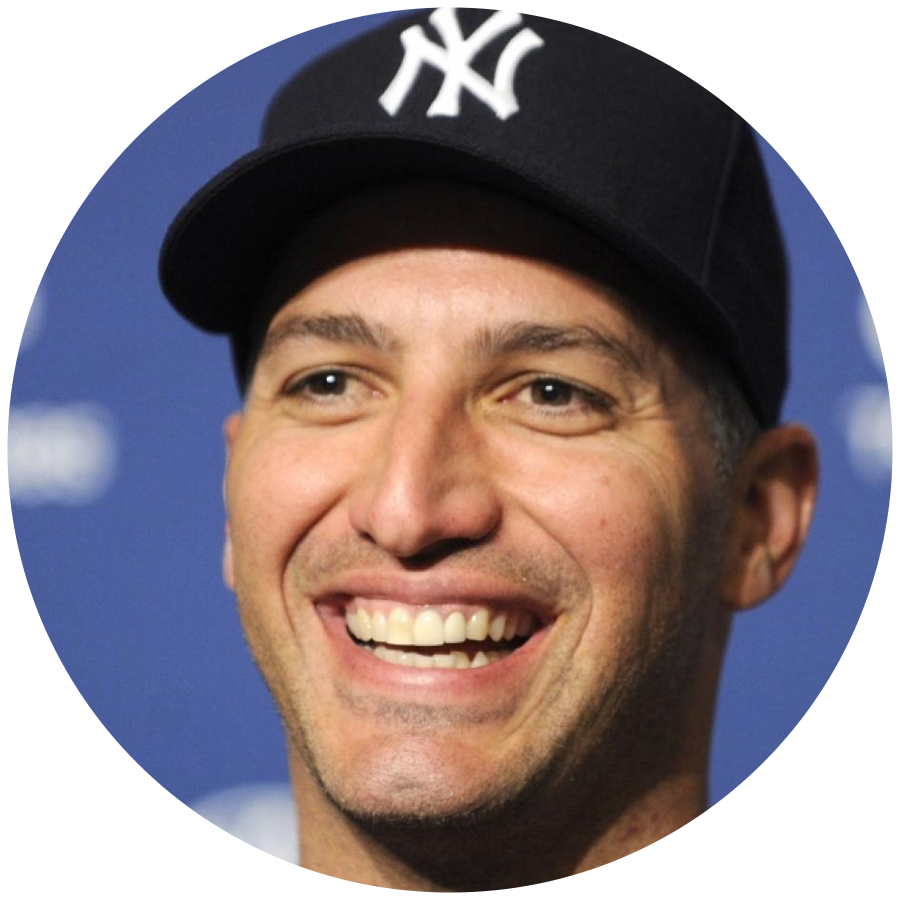 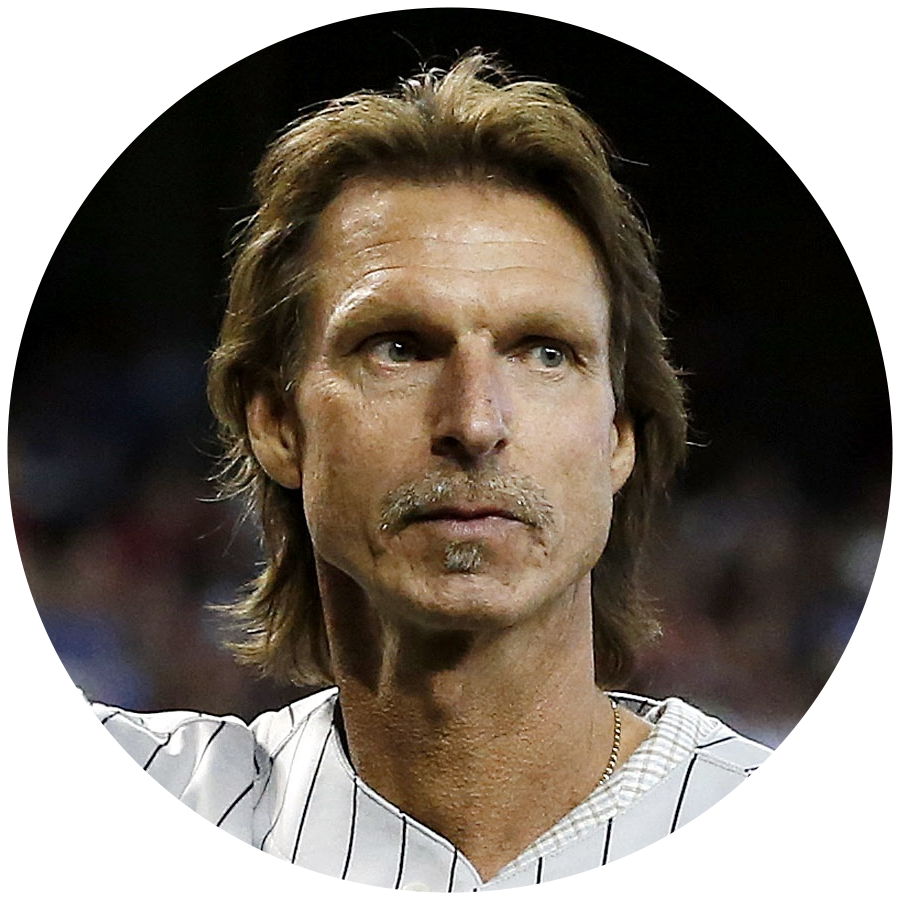 The Warren Spahn Award furthers Oklahoma City’s reputation as a Big League city, honors our state’s athletic heritage and raises funding for local charities. Sponsorship sales are vital to ensuring the success of this worthy event. Please take a moment to review the sponsorship opportunities by clicking on the buttons.

Thank you! Your submission has been received!

Oops! Something went wrong while submitting the form