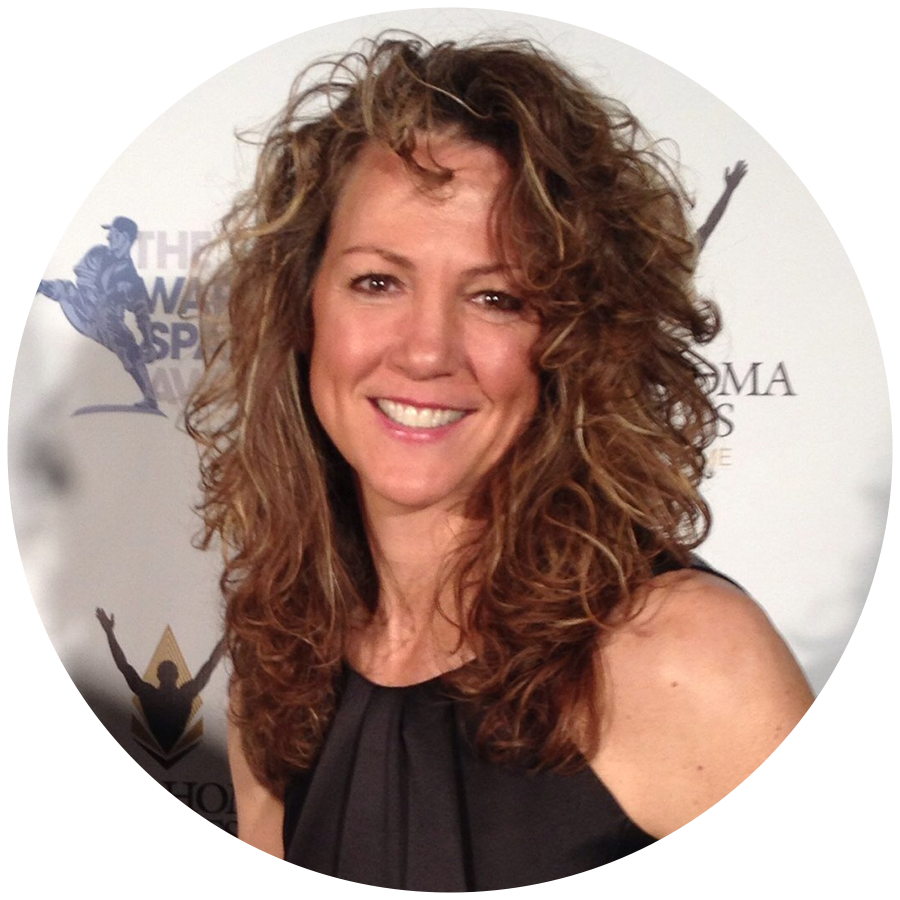 Michele went to Oklahoma State University. She is a double Olympic Softball Gold Medalist with the U.S. National Team, having played in the 1996 and 2000 Summer Olympics. In 2006, she was inducted into the ASA Softball Hall of Fame. She has also played professionally in the Japanese Professional Softball League since 1992. She is a 7-Time Japanese Pro League Champion & MVP. Presently, she is playing for Toyota Shokki and serves as a Softball Analyst for ESPN. She continues to serve as Ambassador of Softball to bring softball back to the Olympic Games in 2016. Smith attended Voorhees High School in Glen Gardner, New Jersey, where she set school records for wins, strikeouts and no hitters.